Nowadays, celebrities are more famous for their glamour and wealth than for their achievements, and some people say that this sets a bad example to young people. To what extent do you agree or disagree?

More and more people want to buy famous brands of clothes, cars and other items. What are the reasons? Do you think it is a positive or negative development?

Some people argue that governments should not pay money for the international aids when there are some disadvantaged people in their own country, such as the homeless and the unemployed. To what extent do you agree or disagree?

Some young people commit serious crimes, such as robbery or violent attacks. Some people think they should be punished in the same way as adults. To what extent do you agree or disagree?

The difference of age gap is greater between parents and their children. Do you think the advantages of this outweigh disadvantages?

Some think the best city is "vertical" city where people live and work in tall buildings. Others think "horizontal" city is better where there are few tall buildings. Discuss both views and give your own opinion.

Nowadays women have full-time work as same as men. And logically men should share the household equally with women. To what extent do you agree or disagree?

Nowadays, the gap between the rich and the poor is becoming wider in some countries of the world. What problems can this situation cause? What solutions should be taken?

In some countries, it is illegal for employers to reject job applications for jobseekers’ ages. Is it a positive or negative development? 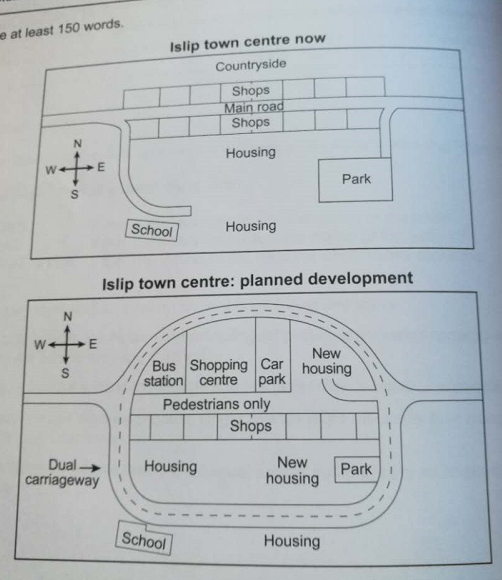 The current layout of the town center of Islip and its future plan are demonstrated by these two maps.

At present, there is a main road running through the central area from the west to the east. On both sides of it, there are many shops. The countryside is on the north side of town center, and a housing area is in the south. Meanwhile, a school and a park are located in the southern and the southwestern parts of the town respectively.

From the second map, we can see that a dual carriageway is planned surrounding the center, and the current main road will be remodeled into a pedestrian street. On its northern side, some public constructions will be built such as a bus station, a shopping center, and a car park from the west to the east. To the east of these constructions, there will be a new housing area. Shops on the southern side of the street will be as the same as before. To the south of these shops, another new housing area will emerge. The size of the park will be reduced, but its location will still be the same. Out of the ring road, a housing area will be developed, and the school will be located in the same place as it is now. 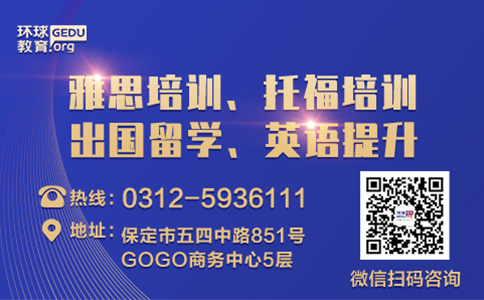 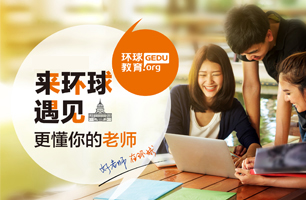 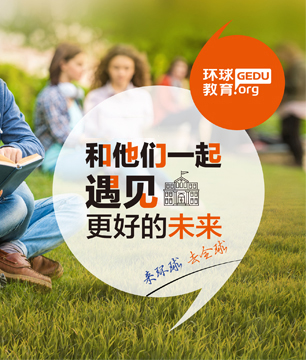